The Natural Earth projection is a pseudocylindrical projection with moderate distortion. It has distinguishing rounded corners, where the pole lines and bounding meridians meet. It was designed in Flex Projector by Tom Patterson in 2007. 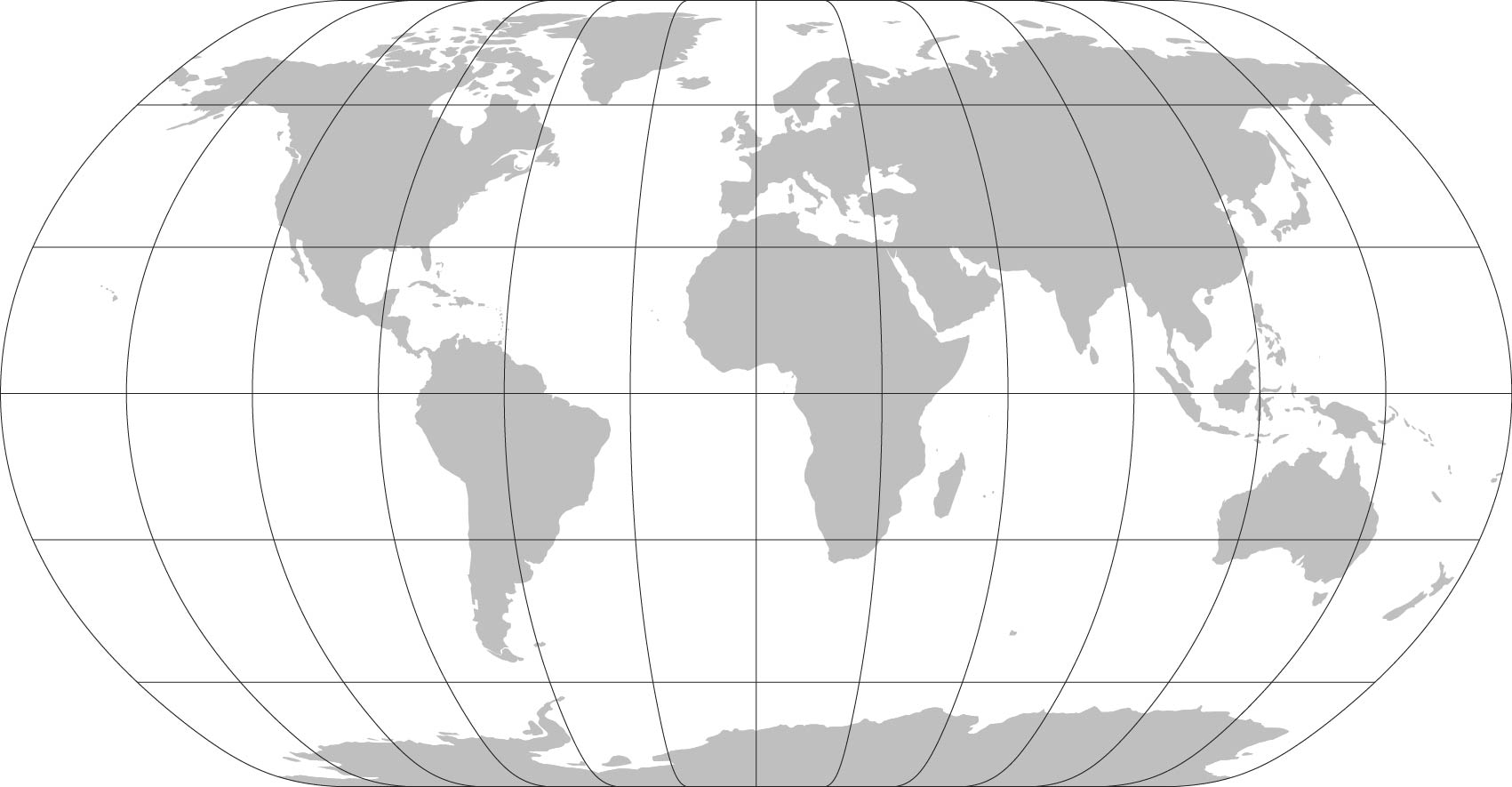 The Natural Earth II projection is another pseudocylindrical projection with compromise distortion designed by Tom Patterson in Flex Projector. It has a highly rounded shape, which resembles an elongated globe. 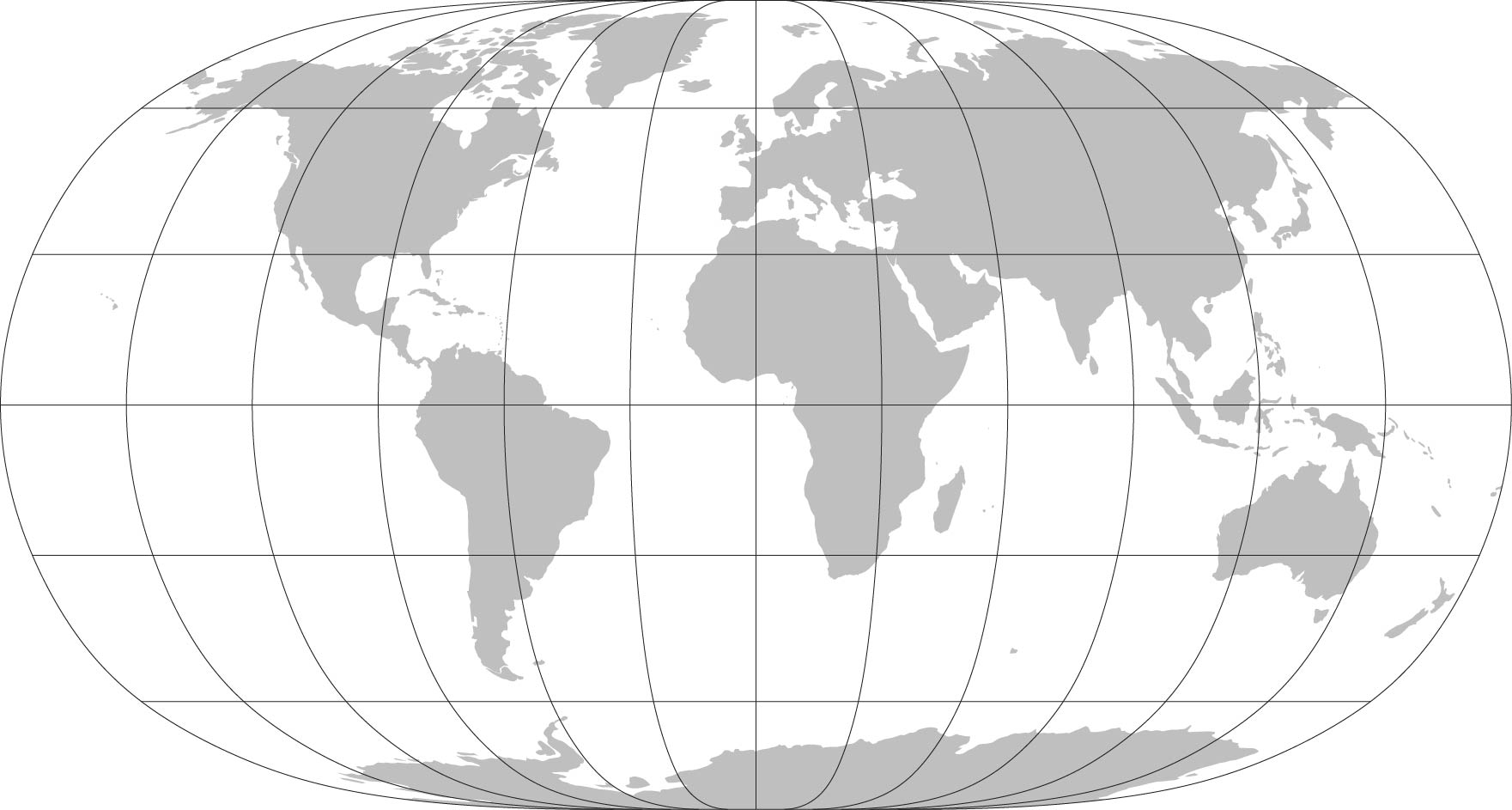 The Patterson projection, a new projection designed for general-purpose mapmaking, is an alternative to other cylindrical projections. It falls between the popular Miller 1 cylindrical, which exaggerates the size of polar areas, and the Plate Carrée, which compresses the mid latitudes. It was designed by Tom Patterson in Flex Projector. 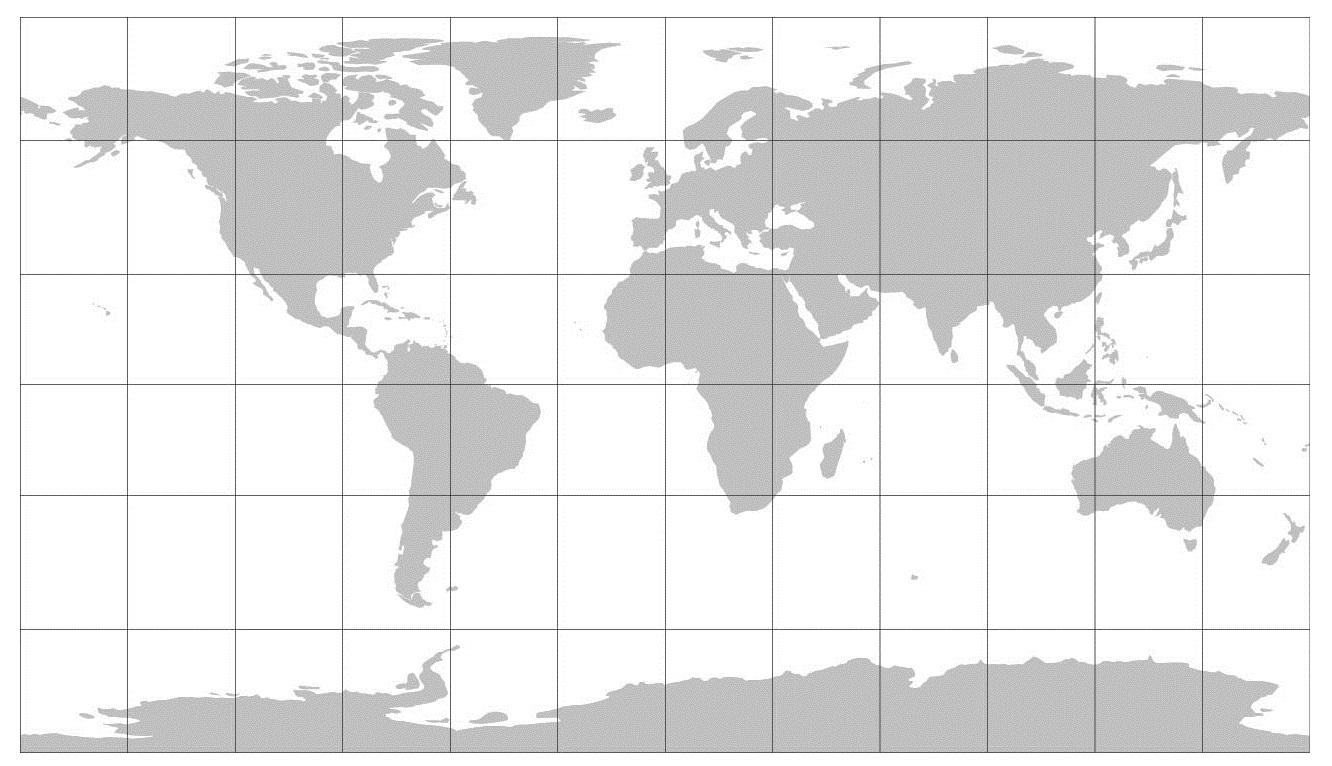 The Equal Earth map projection is a new equal-area pseudocylindrical projection for world maps. It is inspired by the widely used Robinson projection, but unlike the Robinson, it retains the relative size of areas. A wave of news stories in late March 2017 that Boston Public Schools are switching to the Peters projection motivated the creation of this projection.

Adaptive composite map projections combine several projections; they adapt the map's geometry to scale, to the map's height-to-width ratio, and to the central latitude of the displayed area. The multiple projections are combined, and their parameters are adjusted to create seamless transitions. It was introduced by Bernhard Jenny. 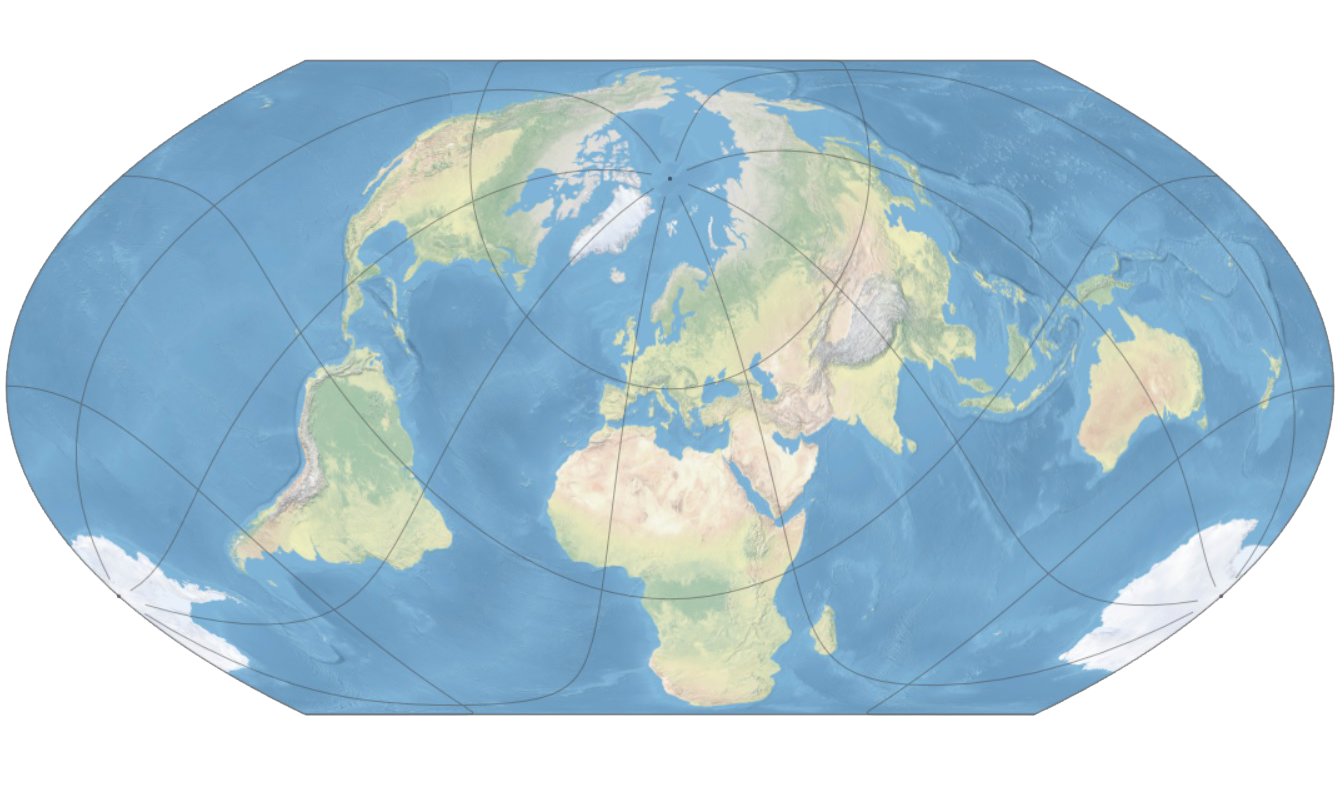 INTERACTIVE VIDEO MAP: A Year in the Life of Earth’s CO2

A Year in the Life of Earth’s CO2 is an interactive video map that visualizes the global atmospheric carbon dioxide distribution in 2006. The map was created by Bernhard Jenny and his team; it uses the adaptive composite map projections framework. 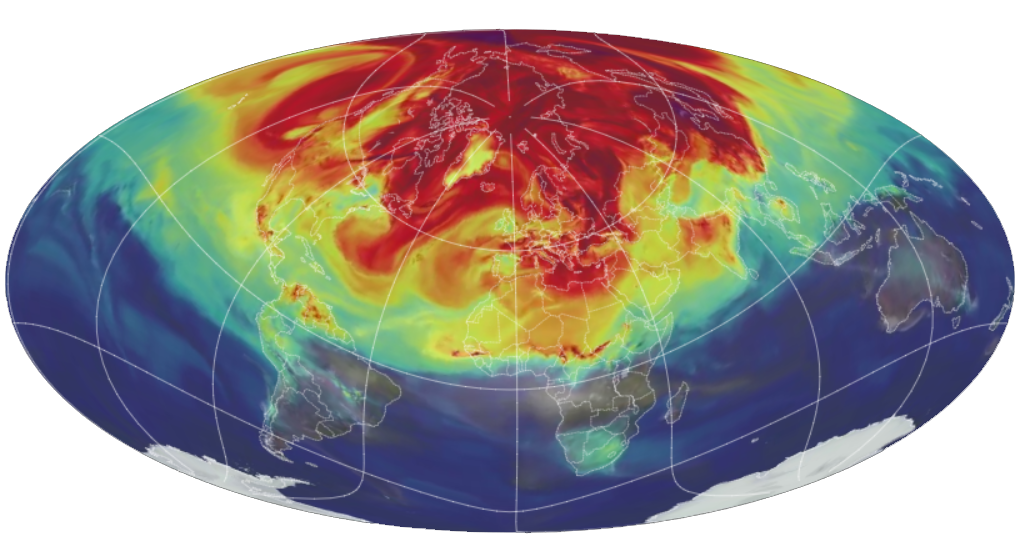 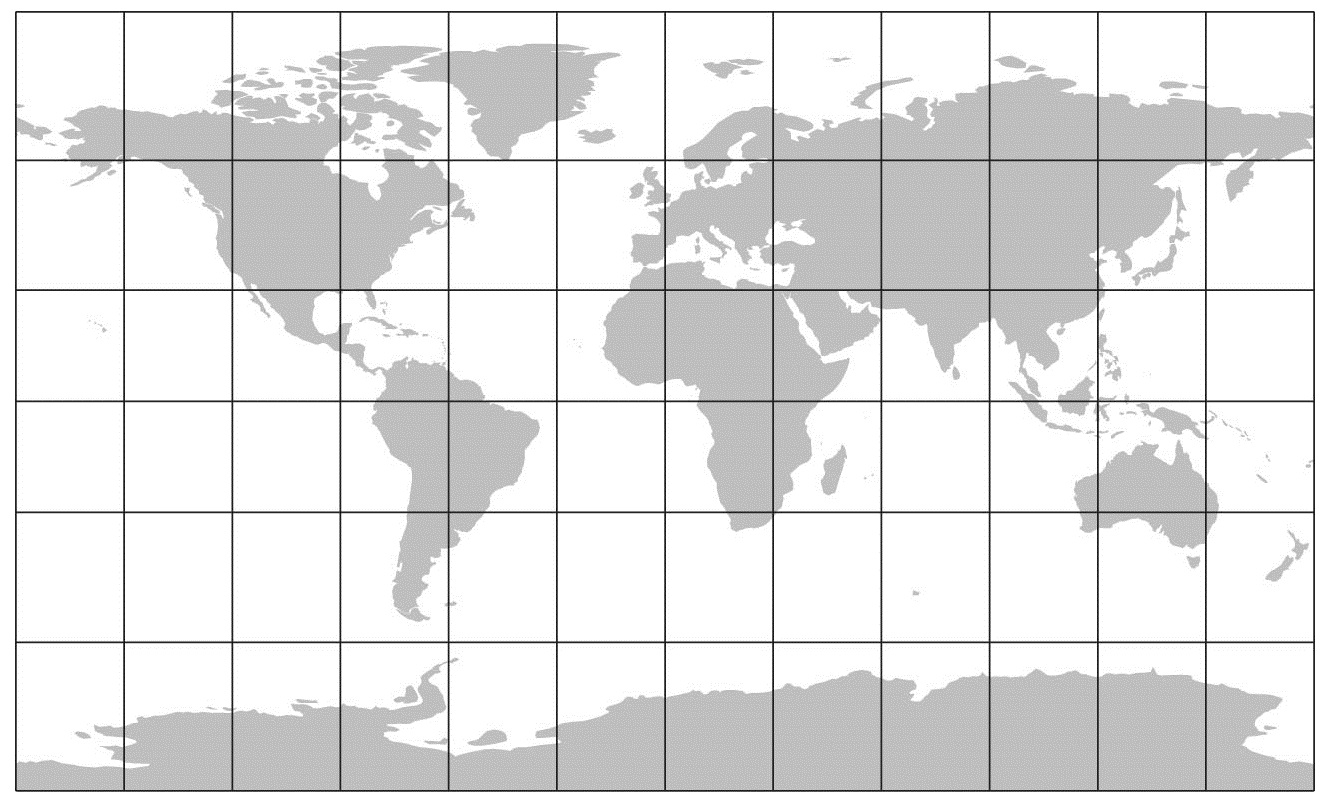 In 1989, Herbert Hufnagel introduced a family of pseudocylindrical equal-area projections, which includes the Mollweide, Eckert IV and Wagner IV projections, as well as eight new projections introduced by Hufnagel himself.